People First is a behavioral management, coaching, and training company with over twenty years experience. We help companies leverage behavioral knowledge to make informed “people” decisions that improve performance. We will improve a leaders ability to influence their teams, help make better hiring decisions and improve sales through behavioral coaching. Company success is always about people and the more effective you are leading others, the better they perform.

People First has an excellent reputation in the Financial Services Industry with multi-year relationships since its inception working with senior management at Pacific Life, AXA Equitable, Great West, AIG SunAmerica and Cole Capital along with numerous Broker Dealers.

Before starting People First Trent was a Fortune 500 executive and entrepreneur, rising through the ranks from sales rep to company President. Trent started as a field sales rep for dictation equipment and held various positions as sales manager, sales and marketing vice president in several high tech ventures, partner and on to President of a small manufacturing company. Trent has extensive international experience including the transfer of intellectual property to a Japanese manufacturer and helping establish franchise and distribution outlets in Europe and Asia.

On a personal note, Trent is a graduate of Indiana University with a degree in Psychology. He was a scholarship athlete in both football and basketball. Trent played for legendary coach Bobby Knight, played in the Final Four as a freshman and was a member of two Big Ten Championship teams.

Trent had the good fortune to be friends and teammates with several basketball All Americans, National Champions, NBA Champions and Olympic Gold Medalists. In football, Trent was a three-year starter, an all Big Ten wide receiver and as a senior a Blue Gray All-Star. Subsequent to college Trent was drafted by the Detroit Lions, released then spent two years playing basketball in Europe. Trent lives in Phoenix Arizona, has been married for 30 years, has one son working in sales and one son who is a United States Marine (Earned, Never Given).

At the end of the day it won’t matter how many toys we have but how many lives we’ve touched.

h J R
faith_purpose @faith_purpose "What can you do with 5 good minutes? 5 good minutes of: -pushups is a solid workout -writing can deliver 1 good page -reading can finish an insightful article -meditation can reset your mood You don’t need more time—just a little focused action." -@JamesClear 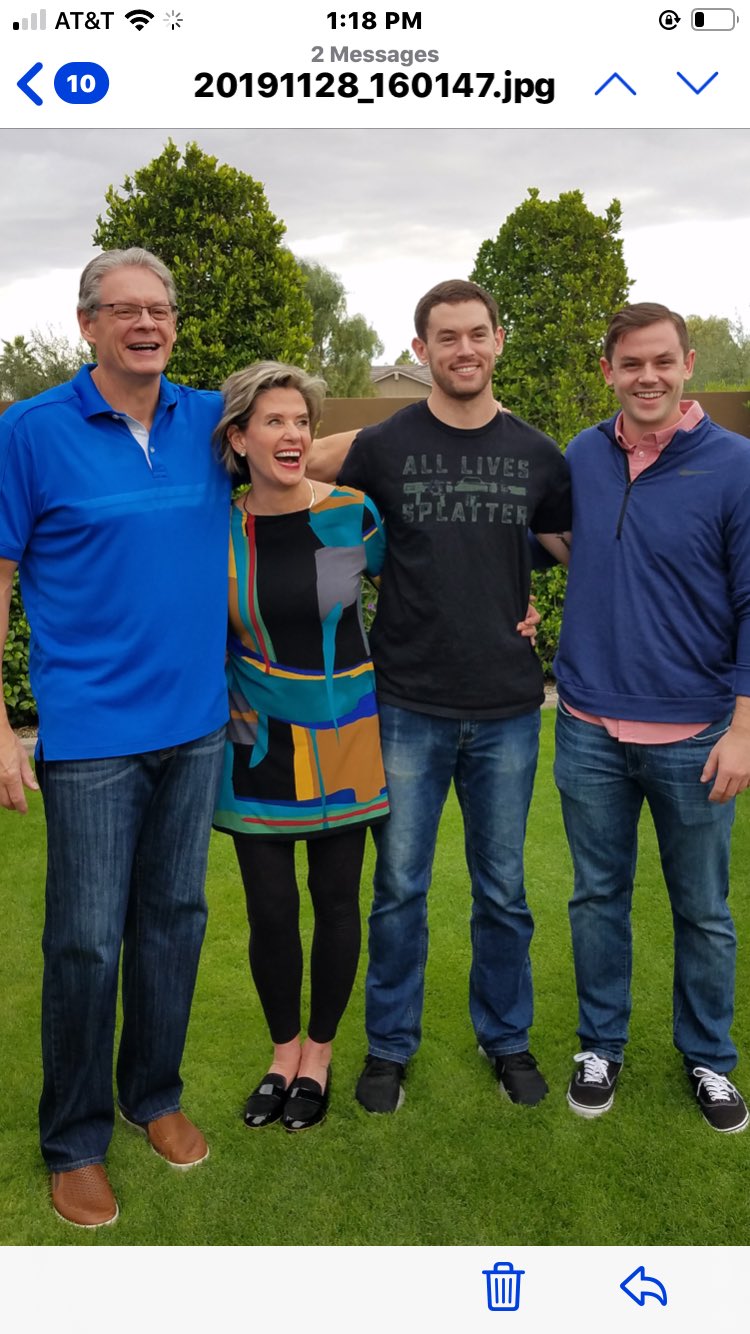